How can I enable the creation of Suppliers in ApprovalMax?

How can I enable the creation of Suppliers in ApprovalMax?

ApprovalMax allows the creation of new Suppliers right within the platform before they're being processed in Xero and added to the Xero Supplier list.

This is how you configure ApprovalMax to enable Requesters to create new Suppliers:

Important note:
In Xero, a Contact only qualifies as a Supplier once a Bill addressed to the said Contact has been received. Technically speaking, ApprovalMax enables the creation of Contacts, not Suppliers as defined in Xero terminology.

This means that a newly created Contact will not appear right away in the Supplier list. However, as part of the Purchase Order creation, we're using the terms Supplier and Contact to better reflect the way in which these new Contacts will be used. 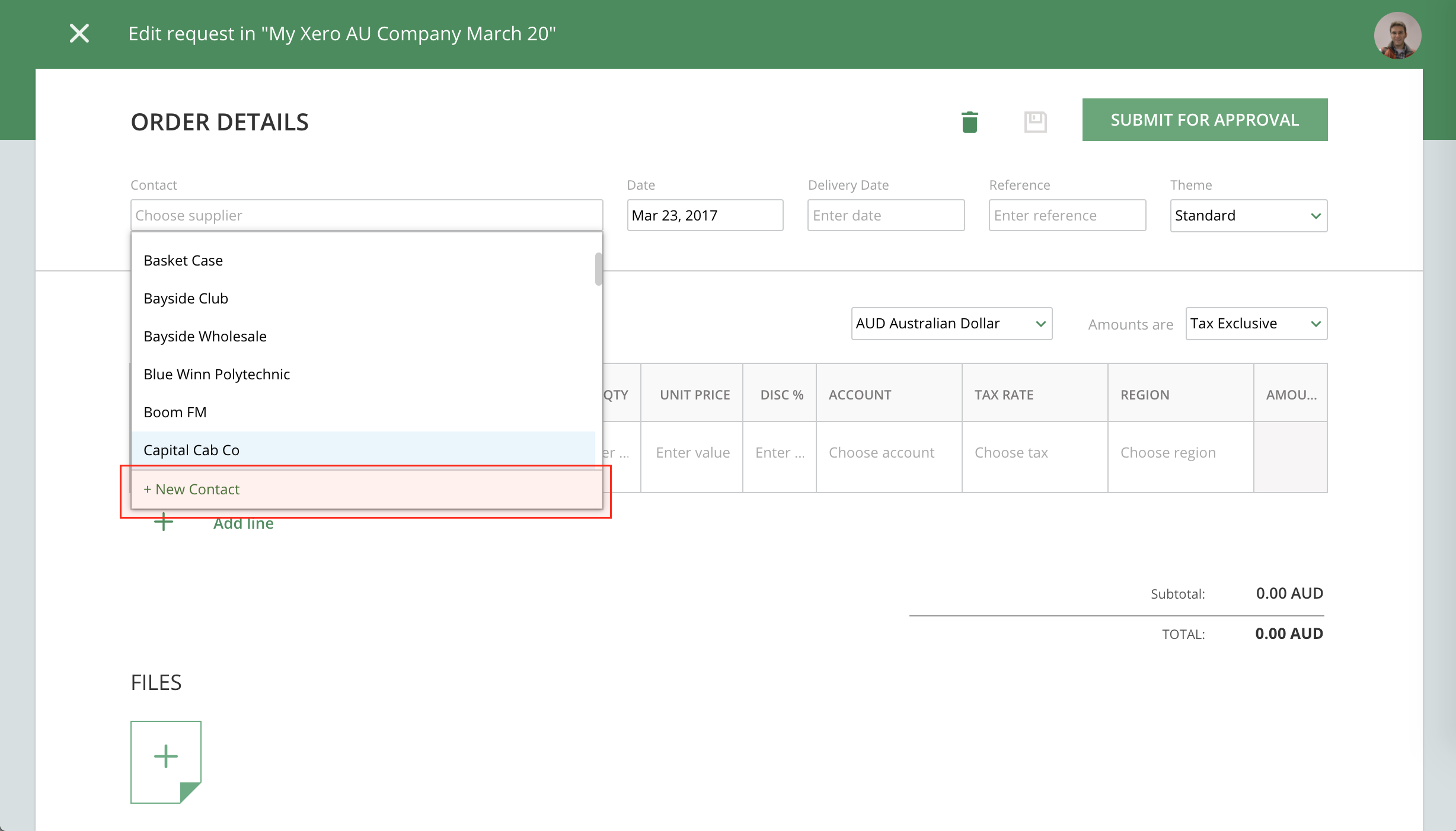 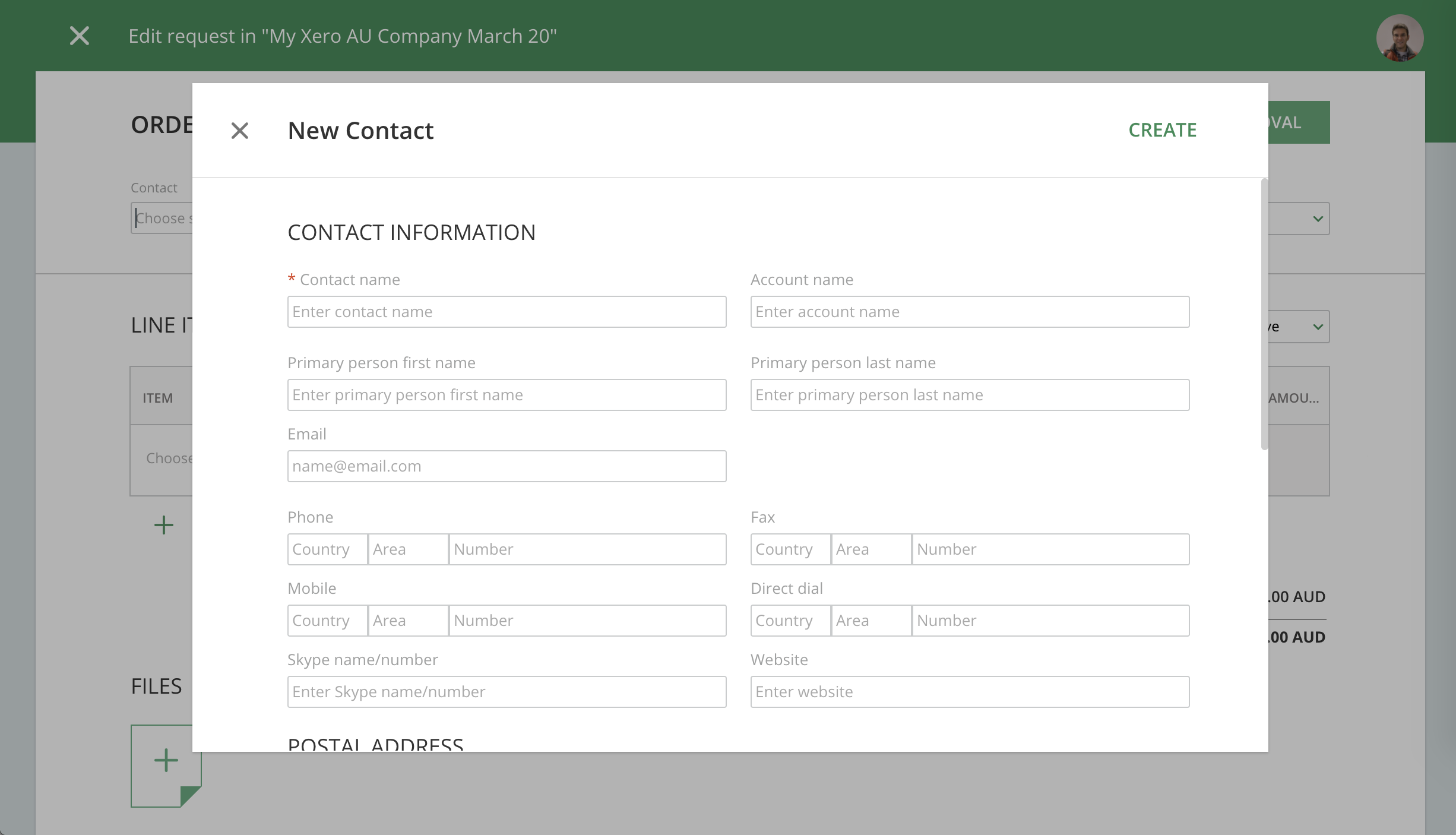 Please note: You can restrict the PO Requester from viewing Bank Details during Supplier creation in ApprovalMax.